Whether your office is currently allowing remote workers to digitally commute or you’re jealous of the neighbor that has this current setup, there’s no denying you’ve likely been evangelized by someone on the subject of remote work. Many believe the future of business lies in remote work. However, it’s worth noting that this style of management can present challenges if it’s not managed effectively.

At Nextup, we are a remote team – and we’re damn good at it.

The new tools available to remote workers have led way for companies to forgo bigger office spaces. Atlassian, Slack, and other productivity tools allow teams to keep a closer eye on important projects without the need for close proximity.

Integration and meeting-specific software act like sunlight in the shadows of your daily remote operations. To quote the Supreme Court’s Louis Brandeis (associate justice from 1916 – 1939), “Sunlight is said to be the best of disinfectants; electric light the most efficient policeman”.

Instant communication and a lightning-fast ability to understand your project’s progress are helpful for several reasons. It highlights projects that have hit a wall and it sheds light on employees who don’t carry their weight. With remote teams, you can even avoid the office politics and social interaction that keep a slow-moving member on your team for too long.

While remote teams can benefit from these tools, they still certainly need to hold meetings. One could actually argue that they need to hold meetings more frequently than a traditional office. However, the stakes are raised during these meetings. If you’re not productive during the few occasions that you actually communicate verbally with your team, you’re setting yourself up for long-term failure.

You should never hold meetings just to have a meeting. Don’t go through the motions simply because “it feels like maybe it’s a good thing to do”. Let’s use the Cargo Cult anecdote as an example.

In the South Pacific, a group of island natives with minimal contact with the outside world used to do something quite strange (to us). During World War II, these people saw airplanes land with lots of valuable materials. They didn’t fully understand why these airplanes came to deliver supplies to nearby islands, but they knew they liked the supplies.

When the war ended, these shipments also ended. However, these people were still hoping to receive goods from air delivery. In an attempt to lure in more airplanes, they created runways. They put wooden air-control huts next to the new runways. Inside the building, they even hired a man with a wooden headset and bamboo antennas to act like a controller. There was just one thing missing – airplanes who intended to land.

The airport activity was more like a ritual than anything else. In theory, they were doing everything correctly. They completely mimicked the act of something fruitful. But it didn’t work. Airplanes never landed and new supplies were never delivered from the sky.

When aid ended, they created a recurring process but never actually contacted any foreign countries about purchasing/trading supplies. They created a routine but didn’t actually address the valuable part that yields the reward. Bad meetings play out in a similar fashion – especially for remote teams. Everyone gets together to act out their specific roles. They do everything correctly on paper, but nothing gets done. They’re missing something essential.

So what are the essential parts of meetings? Teams need an itinerary, teams need a list of roadblock issues, and managers need to understand progress on a granular level. This is true for any business, but if you’re a remote team, then this needs to be embedded into the culture of every single meeting.

You must have a meeting structure (how long you intend to discuss each item of importance). Before the meeting, your remote team must be aware of the members in attendance. You need to know what each employee is bringing to the table. You must also distribute the relevant documents (prior to the event), so that participants have a chance to be properly briefed on the subjects at hand.

Maybe you’ve had a handful of really productive meetings in the past. However, if you’re not intentional about their structure, topics, and order, then the existence likely occurred by accident. For remote teams, this is truly do or die.

Jason Fried, CEO of Basecamp and author of ‘REMOTE: Office Not Required’, recently tweeted “Company culture isn’t a moment in time… Culture is the by-product of consistent behavior. It’s what you do over time. Your current company culture is essentially a 50-day moving average of your actions”.

We strongly suggest that you consider these essentials before your next conference call. Otherwise, your remote team might end up a bit like the Cargo Cult – treating meetings as though they are a superstitious ritual to solve your productivity woes. They can solve your efficiency issues and increase production, but you need to know where to begin.

If you’re not sure where to begin, then Nextup might just be able to recommend a good Slack bot to help… 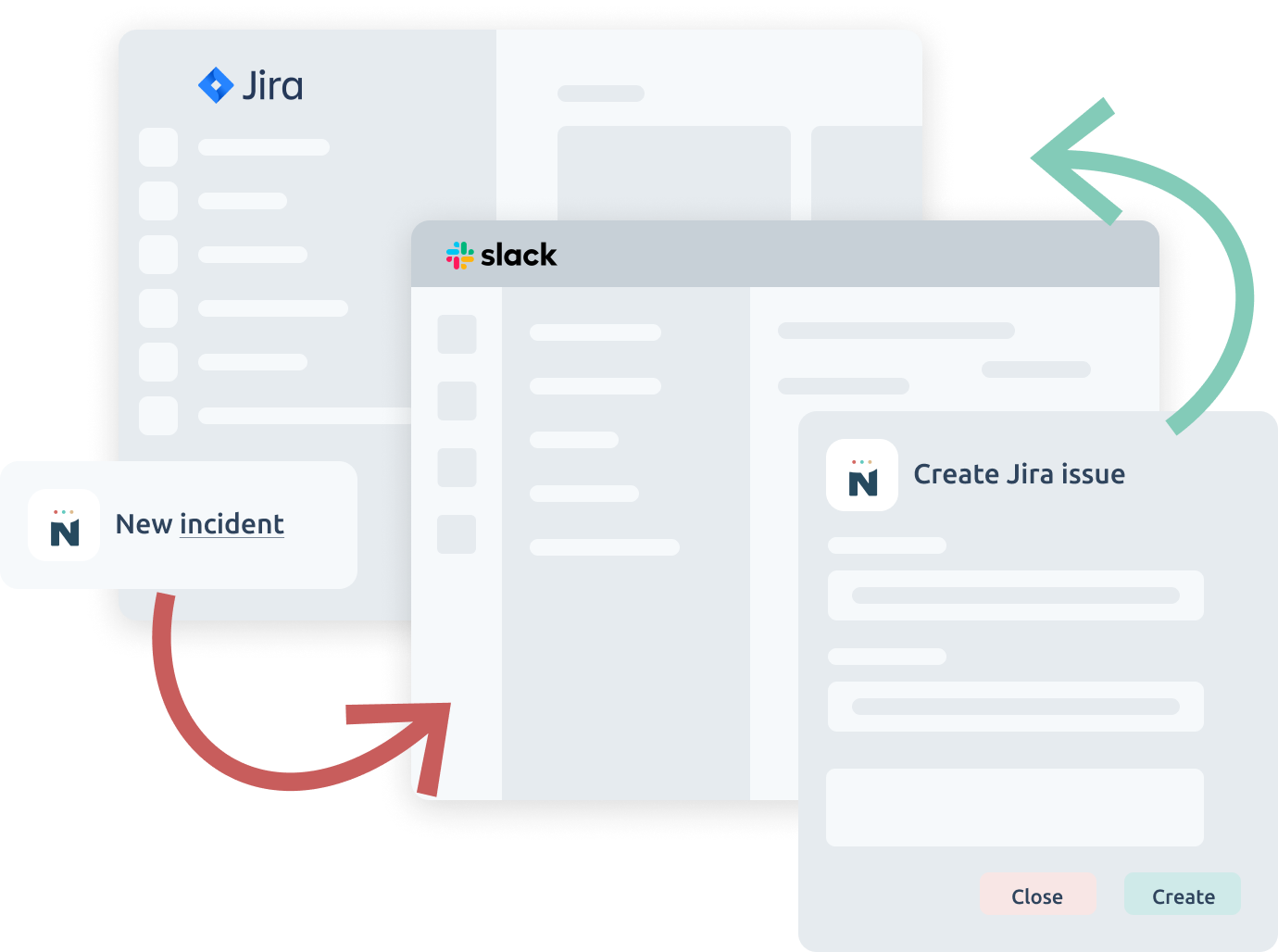