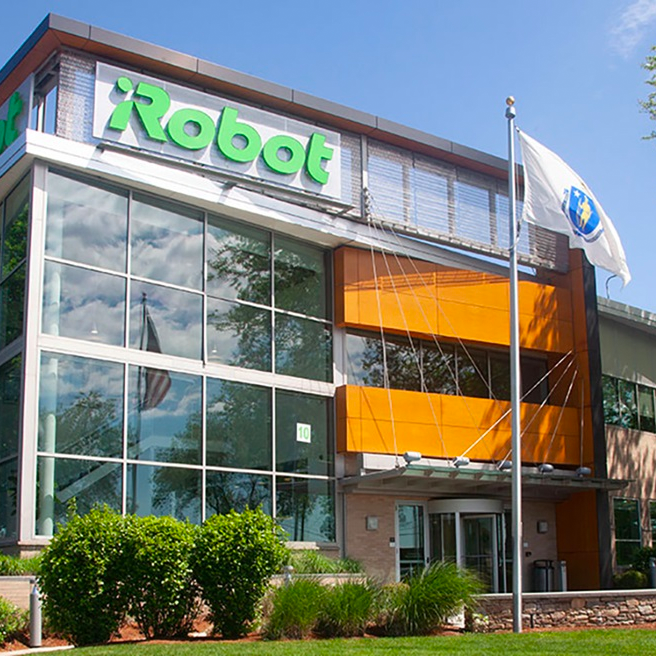 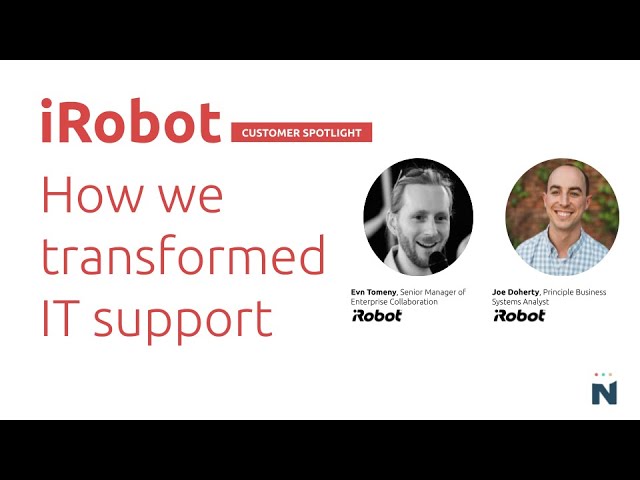 Prior to the Covid-19 pandemic, support at iRobot was mainly taking place in person via quick walk ups. Once their workplace shifted to being all remote, these in-person interactions became all online. This change in their operations came with some major pain points including:

The iRobot team turned to Nextup’s HelpDesk+ integration to help streamline the way they were providing support.

“We were already providing support in slack so it was an obvious need that we had to be able to take those conversations that were happening in slack and generate tickets. " Joe Doherty

After implementing HelpDesk+, iRobot’s support process improved as they were able to meet their users where they already were - in Slack. The two-way integration between Jira and Slack allowed their IT team to better track issues, resolve issues faster and eliminate unnecessary manual work.

Probably the single person who appreciates this integration the most is a senior support tech on our team named Lindsey.

Previously at the end of every day she was tasked with going back to that channel and basically taking all the support requests and copying and pasting them in the tickets both so that they didn’t get lost but also so that we could report on them.

"She no longer has to do that. She’s able to support a lot more users and I’m sure she likes the end of her day a lot better,” Evn Tomeny.

From a user perspective, the simple interface of HelpDesk+ within Slack resulted in a much faster ticket resolution as response times skyrocketed once alert emails became Slack notifications.

Further, by giving users the ability to create tickets with easy one-step processes, like using an emoji, iRobot found that they were able to support more users with better satisfaction. The move from in-person support to Slack first support via HelpDesk+ allowed iRobot to meet customers where they already were interacting.

With a currently all-remote workforce, iRobot has been able to successfully transform their IT support system to be all online. They are seeing benefits across the board as they better meet their users needs by allowing them to get support in Slack.

iRobot, the leading global consumer robot company, designs and builds robots that empower people to do more both inside and outside of the home. iRobot created the home robot cleaning category with the introduction of its Roomba® Robot Vacuum in 2002. Today, iRobot is a global enterprise that has sold more than 30 million robots worldwide. iRobot's product line, including the Roomba® and the Braava® family of mopping robots, feature proprietary technologies and advanced concepts in cleaning, mapping and navigation. iRobot engineers are building an ecosystem of robots and technologies to enable the smart home. For more information about iRobot, please visit www.irobot.com.